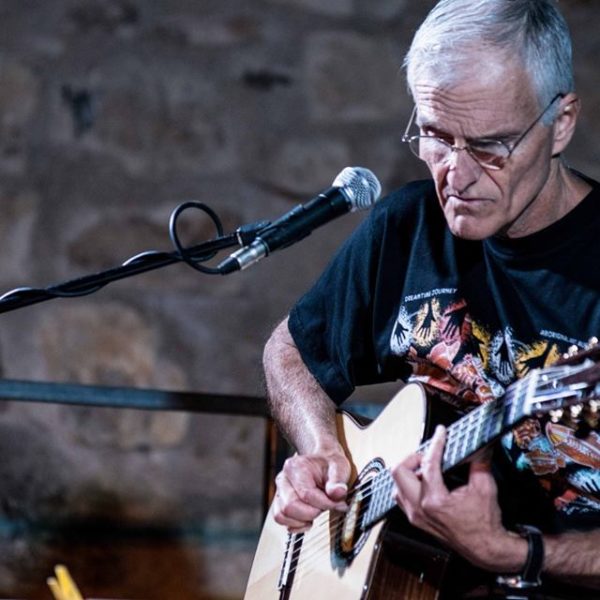 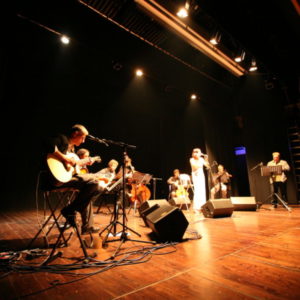 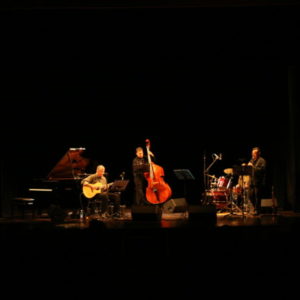 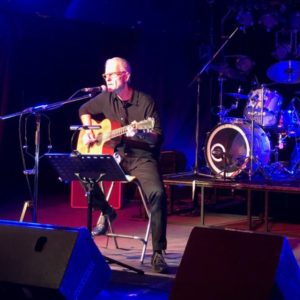 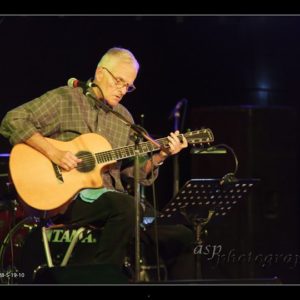 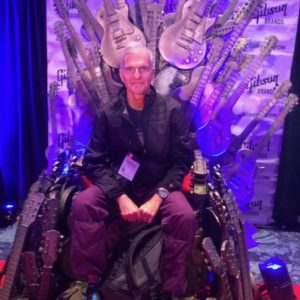 Artist Activity: performing, composing, arranging, recordings, endorsing
I started to perform playing guitar (mainly acoustic guitar), and singing as a solo artist, plus duo/trio and rock bands in early 80s.
Later, with added skills and experience, I had also the privilege of opening concerts of guitarist like George Benson, Duck Baker, Monte Montgomery, Pietro Nobile and Franco Morone, pianists like Enrico Pierannunzi, Renato Sellani, Rita Marcotulli, plus Benny Golson, Enrico Rava, Gianni Basso, Nicola Arigliano, Massimo Manzi, Javier Girotto …between others.
I had the guitar chair in the Down Beat Big Band (a 16 musicians jazz band) in Auckland (NZ).
I performed in Clubs, Cafes, Music Festivals and Theatres in Italy first, and then in New Zealand and now in Australia.
I arranged and recorded (see my discography) jazz standards and tunes of the International repertoire.
I composed and registered at SIAE until 2010 and then at APRA, tens of original compositions, part of them recorded and issued in CD format.
I recorded and accomplished 9 CDs under my name (see my website store page), and played in many others as a studio session musician at DigitaAllCube Studios.
I worked endorsing and testing music instruments in Music Shows like DISMA Rimini, FIM Pesaro, NAMM Los Angeles, between others.
I’m testimonial and endorser for EarthTone Pedals, an Italian small but developing company, of high-end guitar effects. A dedicated DI pedal, built according to my specifications, will be issue in 2020 with my name.
In Perth, besides other events, I performed at Pert Racing in Ascott for the Italian Day, where part of the gig was broadcasted on national TV (The Italian National Anthem).
I had the honour to play for the Italian Consulate at the Maritime Museum and At the Stanley College.
I was guest at Radio Fremantle 107.9 FM (three times) and at RTR 92.1 FM, talking and playing my music.
I am an active member of the prestigious JGSWA (Jazz Guitar Society of Western Australia).
My last album has been positively reviewed in the magazine/newsletter (April 2019, page 8)
I’m periodical artist at John Street cafe, in Cottesloe, and Perth Blues Club among others.

Teaching Employment History
In early 80s, I started teaching Economics and Maths immediately after my Degree in Economy, working part-time at State High Schools (Technical and Professional institutes).
This work experience will prove to be useful for my teaching of music, as I practiced the “art of communication”, how to capture the attention of young audiences (avenge age 16/19 years), bringing them knowledge successfully.
In the meantime, I was a guitar tutor too, because of my experience as performer, and my knowledge of harmony and theory.
In 1992 I had the honour and privilege to start teaching acoustic guitar and harmony, at Academy of Music in Modena (Italy), where I had previously studied with Maestro Giuseppe La Monica.
I mainly had intermediate/advanced students, already experienced on the instrument.
In 2001 I also began to teach at CEPAM School in Reggio Emilia, the biggest private school in Italy: I had the chair of the advanced course of “Fingerstyle Guitar” (from root music, blues and folk, to contemporary, from fingerpicking to fingerstyle jazz)
I kept on working in these two prestigious and highly qualified institutes, until my departure from Italy in September 2009. I moved to Auckland (NZ), where started teaching guitar at the Corelli School of Arts in Browns Bay, mainly to young students. Besides beginners, I taught also to intermediate/advanced at MEC (Music Education Centre) in Glenfield, with a “Solo Guitarist Course”; from basic fingerpicking techniques, to chord-melody style in a wide variety of genres (pop, swing, blues, jazz, bossanova…).
I run courses of guitar and blues-harp at Rangitoto College.
I moved to Perth WA in 2017 where I worked as temporary guitar teacher at Forte School in Applecross, and at Perth Music House in Highgate, doing one-to-one lessons to beginners in both institutes.
In 2019 me and Luca Perciballi (a main personality in the Italian avant-garde jazz) made and run a special workshop for intermediate/advanced students (Montebabbio, Italy, June 2019).
I’m a new entry member of the prestigious editorial board of the Comparative Cultural Studies Magazine, a branch of the FUP (Florence University Press). 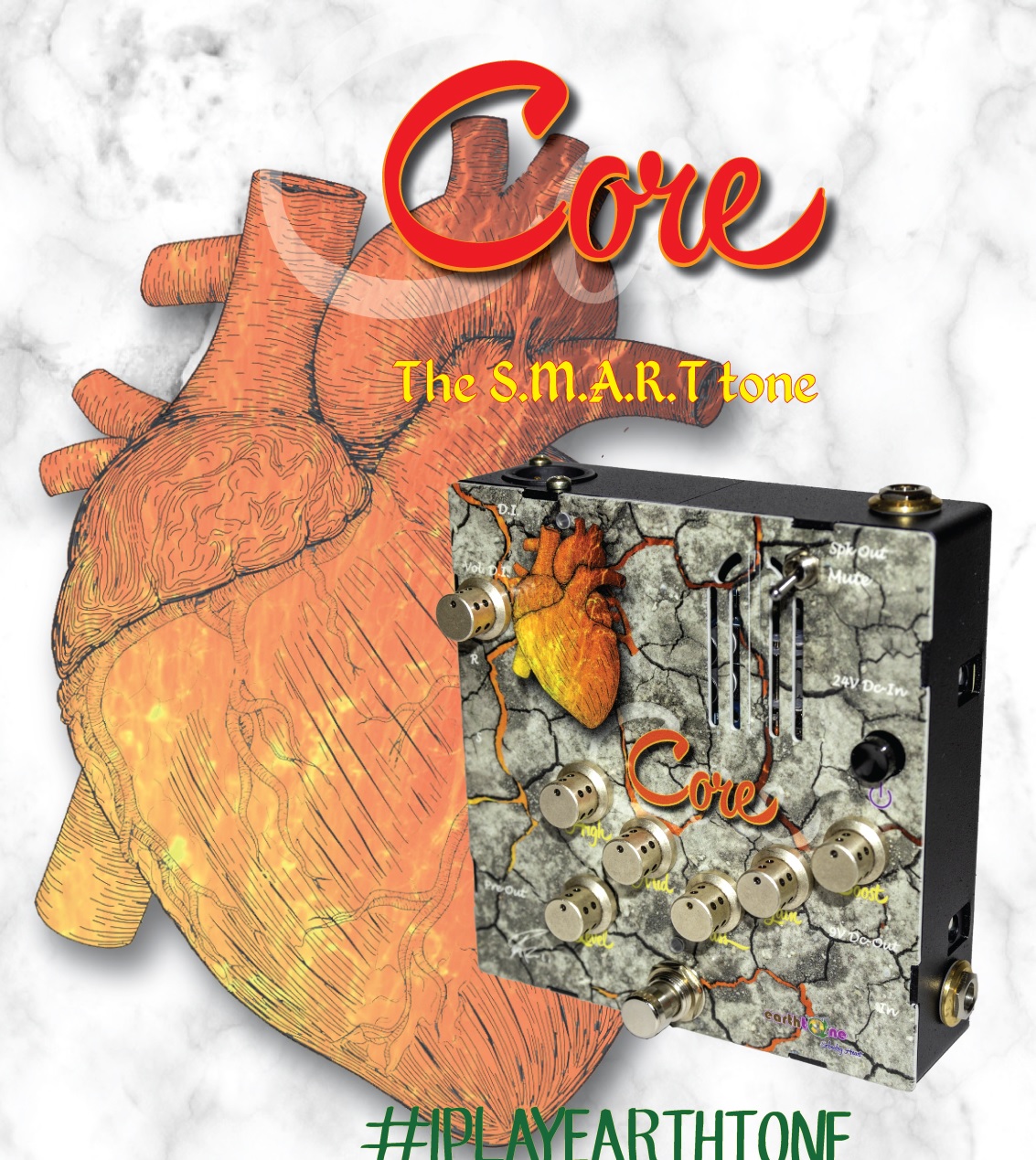